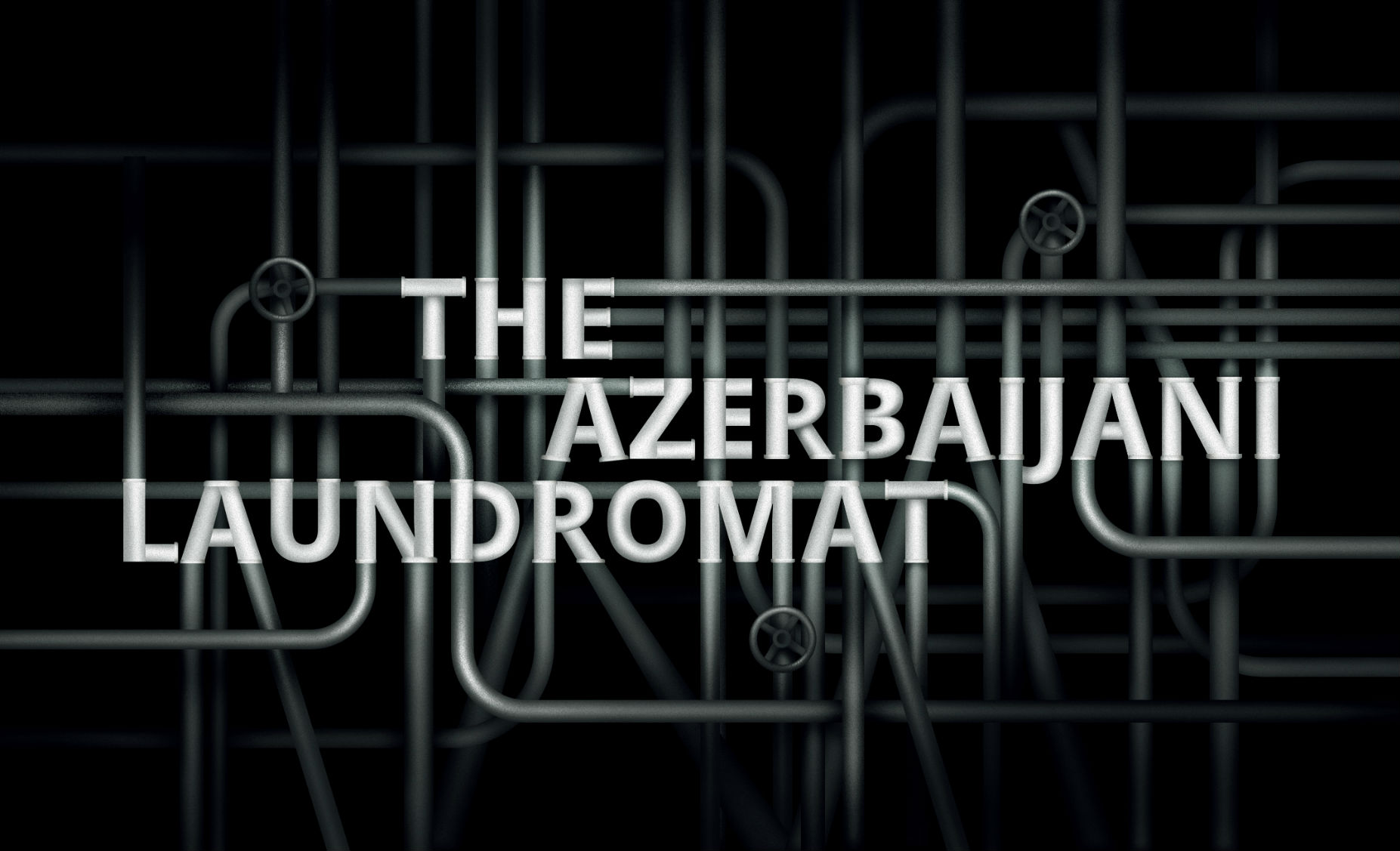 In cooperation with Berlingske and several international investigative media outlets, the Organized Crime and Corruption Reporting Project has uncovered and thoroughly documented a complex money laundering scheme spearheaded by the Azerbaijani elite.

Reporters found that Azerbaijan’s ruling circle used a slush fund to buy silence and praise from influential European figures during a time when the government in Baku threw around 90 activists, journalists and opposition politicians into prison on politically motivated charges.

An estimated total of $US 2.9 billion was funneled throughout European companies and banks between 2012 to 2014 – some to whitewash Azerbaijan’s image and some to facilitate the country’s elites’ lifestyle.

The report has been shared widely and has gained attention from the BBC, CNBC, Al-Jazeera among other notable news outlets.

But more importantly, it prompted calls for investigations and tightened financial controls.

The City Prosecutor’s Office in Sofia, Bulgaria, announced an investigation into OCCRP’s findings that Kalin Mitrov, the Bulgarian representative to the European Bank of Reconstruction and Development (EBRD), had made $US 576,000 through the scheme. Bulgarian Finance Minister Vladislav Goranov said the Bulgarian government will address the case.

On September 6, Goranov asked for Mitrov to be removed from is his position at EBRD, saying that Bulgaria cannot dismiss him. Coincidentally, EBRD responded by saying it is up to Bulgaria to decide whether Mitrov will be dismissed, not EBRD.

At the other end of the continent, British politicians have used this scandal to criticize Prime Minister Theresa May’s lenient policies toward corporations.

“This is what happens when the corporate landscape is too lightly regulated,” said Tim Faron, former leader of the Liberal Democrats. “We need a full investigation to see that dirty money has not been used to buy influence in the UK. The Azerbaijani government is guilty of systematic human right abuses and it would appear the regime has been making payments on an industrial scale,” he said.

Peter Dowd, the Labour party’s shadow chief secretary echoed Faron’s sentiments. “We have seen too many of these shocking scandals in recent years because the Tories are incapable of taking on the rigged system, which hurts the many to support the very few,” said Dowd.

Hungary is also calling for investigations. Peter Sziljarto, Hungary’s foreign minister said he hopes “international and national inquiries into the stories uncover what exactly happened, because as long as the truth is not known, all kinds of defamatory statements can be made by everyone without consequence.”

Slovenian presidential candidate, Smago Jelincic Plemeniti, dropped out of the electoral race on September 6, two days after the report was published. One of Plemeniti’s companies benefited from the Azerbaijani Laundromat scheme, although he did not mention the scandal when rescinding his candidacy.

Danske Bank’s Estonia branch was an integral conduit between those funneling money from account to account. Millions of dollars were siphoned through different accounts under an undetected pen name that resembles a popular European cellphone company.

Eager to enhance the bank’s security, and to prevent future laundering scandals, the bank hired former head of Denmark’s intelligence agency, Jens Madsen, to work with the bank’s Compliance and Incident management team.

Unsurprisingly, the Azeri government has denied any involvement with the scandal. Azer Gasimov, press secretary of the Azerbaijani President, called the report “ridiculous and bias.”

Ali Hasanov, the Azeri president’s assistant for Public and Political Affairs stated the accusations toward the government are baseless, and part of the “Armenian agenda.”

Javanshir Feyziyev, a lawmaker in the Azeri parliament, said in an interview with Radio Free Europe that what the report really says is that “Europe itself is drowning in bribery.”

“So, what is the right of the European institutions to point out a defect in Azerbaijan or other countries?” he asked.

Russia too denied the report which mentioned a state-owned weapons import/exporter company paying US$ 29 million into one of the Laundromat companies.

The Parliamentary Assembly of the Council of Europe (PACE), is launching an investigation into the scheme and calling for evidence. Reports confirm representatives from the organization will visit Azerbaijan on September 13 to discuss corruption, after reports revealed that PACE members were receiving money from the Azeri slush fund.

Transparency International is also calling for countries involved with the scandal to launch investigations.

Among others, the anti corruption non-profit organization called “on the authorities in the Czech Republic, Denmark and Germany to investigate the role of shell companies with secret ownership,” and “to tighten and implement anti-money laundering procedures, particularly in Denmark.”

Denmark ranks No 1 on the 2016 Transparency International Corruption Perception Index, meaning it is perceived as the least corrupt country in the world.

Global Witness also urged the EU to tackle the problem. Otherwise, “it is only a matter of time before we see another major money laundering scandal like the Azerbaijani Laundromat,” the corruption watchdog said.

1 year ago 1585 Azerbaijani blogger revealed foreign real estate other state officials
1 year ago 861 Who wants to be a billionaire, he will go to jail
2 years ago 1639 Because of the "caviar diplomacy" the composition of the delegation to PACE has changed